A Far-Right Incel Misogynist Killed 2 Women And Injured 5 in a Yoga Studio Shooting in Tallahassee, Florida

Laura Finch on November 25, 2019
Laura is a yoga teacher who completed 200 hours of training. 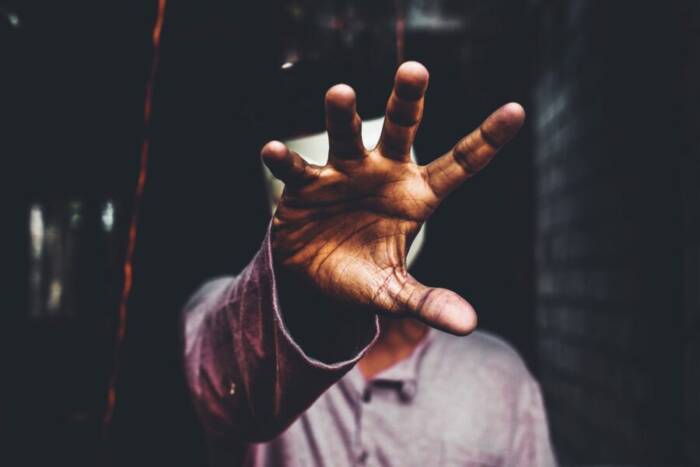 Many shooters are motivated by the desire for fame and recognition. When the media focus on the shooter, they create that. We won't sensationalize the names and pictures of the shooters on our website.

November 2nd, 2018. A man killed two women in a Tallahassee yoga studio on Friday and wounded five others. After that, he killed himself with his gun. He was a self-proclaimed far-right extremist, misogynist, incel, racist, who spoken against minorities and women online.

The Tallahassee shooting comes after an outburst of deadly violence from the far-right in the past weeks. On October 24th a man shot two black people in Louisville, Kentucky, in an attack authorities have described as a hate crime. On October 27th, a far-right extremist shouting anti-Semitic words opened fire in a synagogue in Pittsburgh, killing 11.

“There are whores in — not only every city, not only every town, but every village,” he said, referring to women in interracial relationships, whom he said had betrayed “their blood.”

Let's see what we know about this man: 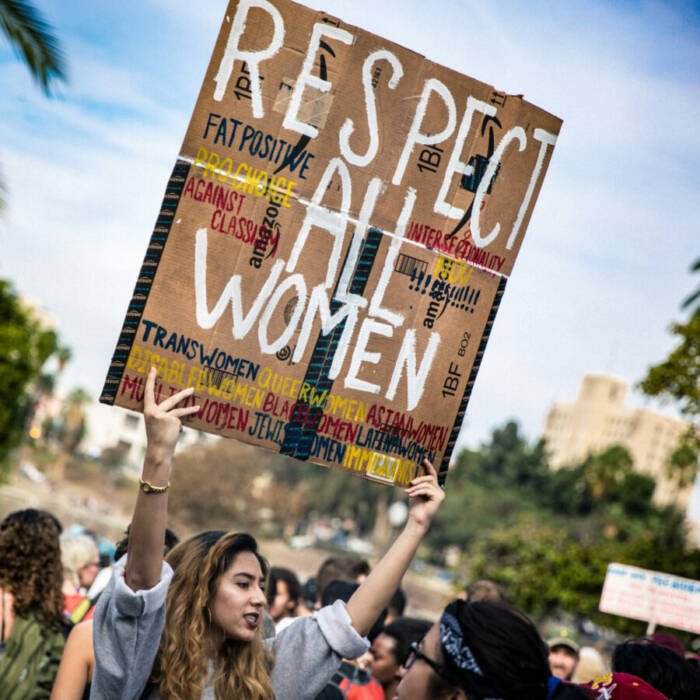 “He was very weird and made everyone uncomfortable, it worried me at the time. There was concern for sure. But there wasn’t enough evidence, and I would have been wasting the police’s time if I had made any kind of report. I had nothing.”
- Julien Brown, former roommate

These things happen all the time, and we have to take action. We can't settle again for the claim of the police and the alt-right that this person suffered from mental health issues and that this incident isn't inherent to how we shape our society. We can't pretend that the alt-right incel isn't a toxic masculine movement which is a grave danger to all minorities and people they don't agree with.

“He asked her if he could put sunscreen on it,” the police report says. “She thanked him but told him no. The suspect then introduced himself and said nice to meet you. He then slapped her butt, grabbed it and shook it. The suspect then got up and left the pool area.”

This is why we need the #MeToo movement too. Somehow after being prosecuted for two sexual harassment cases, the charges against him have been dropped. What's the use of the legal system then?

Stopping sexual harassment might be crucial to saving lives. Maybe if this man had been arrested and labeled as a sex offender when he first started attacking women, people from the yoga studio would be alive today? Of course, jailing people is no long-term solution, but we need to do some action right now.

Youtube, 4chan, Reddit, Facebook, Twitter, Soundcloud, and other site owners and communities are complicit of giving this kind of people platform to share ideas online and grow in an echo chamber. These places harbor angry, sad men and provide them with a community and a language and a tool.

I'm sorta spamming this reply in various threads about this, but because Reddit harbored far-right, misogynistic, violent incel communities for so long out of some misguided attempt to preserve "free speech", I feel like it's worth repeating:

Reddit needs to stop putting some abstract philosophy over the reality of hate speech and extremism being spread on this site - in this case, the incel community that avoided any consequences for too long.

Here's a study showing banning hate subs is an effective method of reducing overall hate speech on this site: source and direct link to the study (PDF)

For the definition of “work” framed by our research questions, the ban worked for Reddit. It succeeded at both a user level and a community level. Through the banning of subreddits which engaged in racism and fat-shaming, Reddit was able to reduce the prevalence of such behavior on the site. 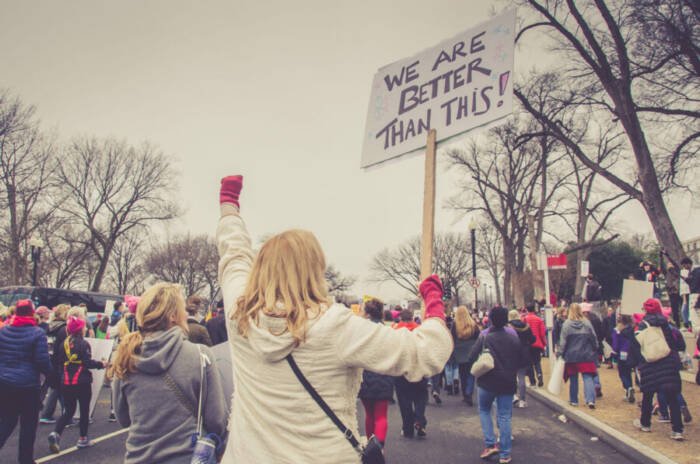 Shortly before Friday’s shooting, he uploaded one song called “Fuck ’Em All,” with the lyrics: “To hell with the boss that won’t get off my back / To hell with the girl I can’t get in the sack.”

“I believe in karma,” he said. “What comes around goes around, and those that engage in treachery ultimately will be the victims of it. Hopefully there has been justice in some comparable regard.”

How much longer are people willing to defend this? If you're a virgin and not a misogynistic, racist man, I beg you to drop the incel label. If you don't, then it's safe to assume that if you use the term, you're a piece of garbage not worth anything, and act accordingly.

Let us know what you think in the comments!

One comment on “A Far-Right Incel Misogynist Killed 2 Women And Injured 5 in a Yoga Studio Shooting in Tallahassee, Florida”